Celebrating the lives of whitetails for almost five decades 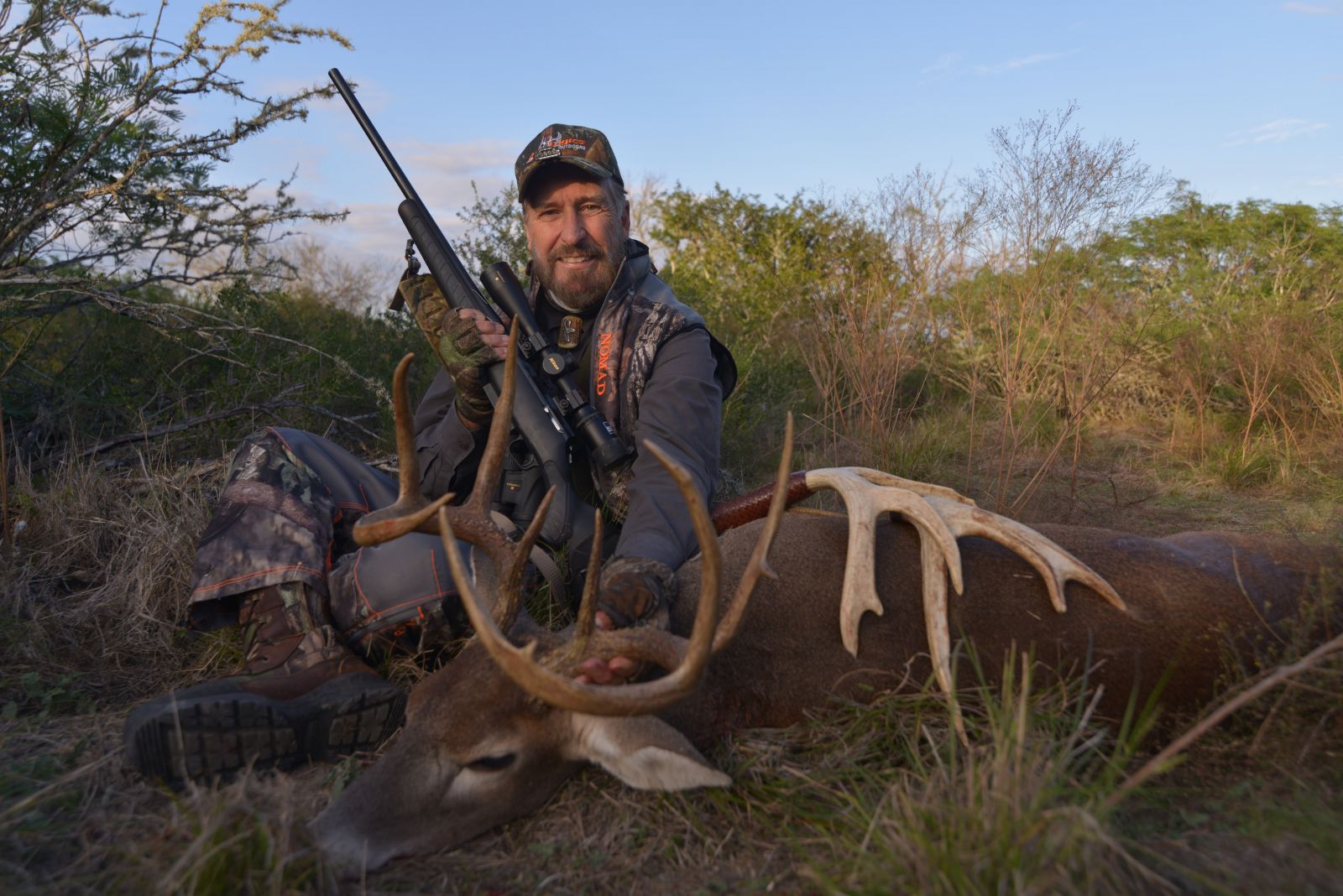 Dr. Kroll just returned from a week of filming two North American Whitetail TV hunts, taking two great bucks in South Texas. His first hunt was with Living the Dream Ranch near George West, where he was hosted by Gerald Hanning owner. "This truly is a place to 'live the dream,' says Dr. Kroll, and I certainly recommend hunting with Geral and his team." They rattled up several big bucks on a "running and gunning" walk across the Ranch. Doc then traveled just about 60 miles north to hunt with John and Linda Blackburn, Bar J Ranch, taking a great 10 point, mature buck. He hunted with his friend and colleague, Rob Hughes, who is a wildlife biologist and owner of Sendero Seed Company in San Antonio. The Bar J represents the Live Oak Coastal forests that extend from Central Texas to South Carolina; influenced by calcareous soils conducive to producing large numbers of deer. Be sure to catch these hunts next season on North American Whitetail TV. 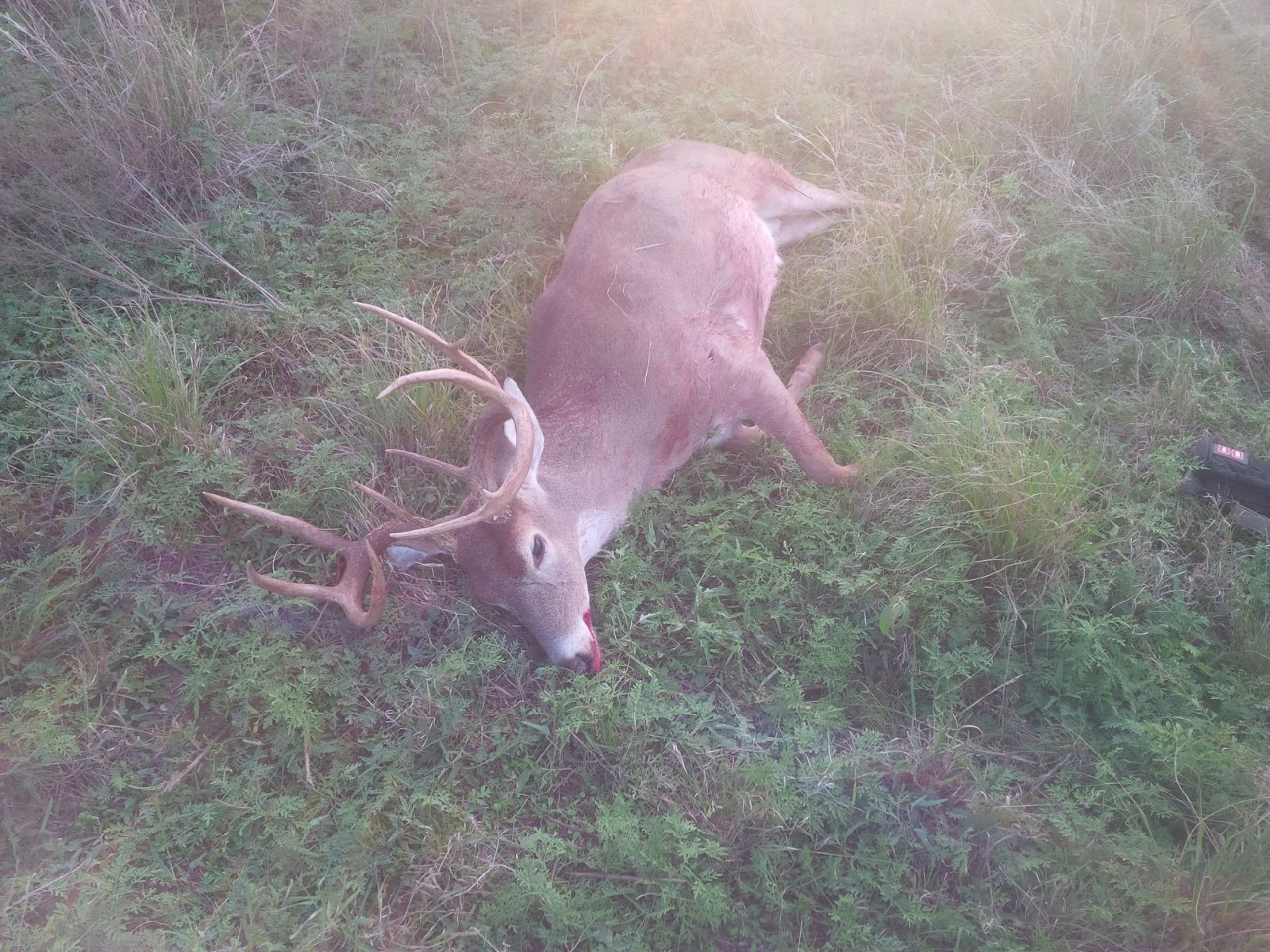 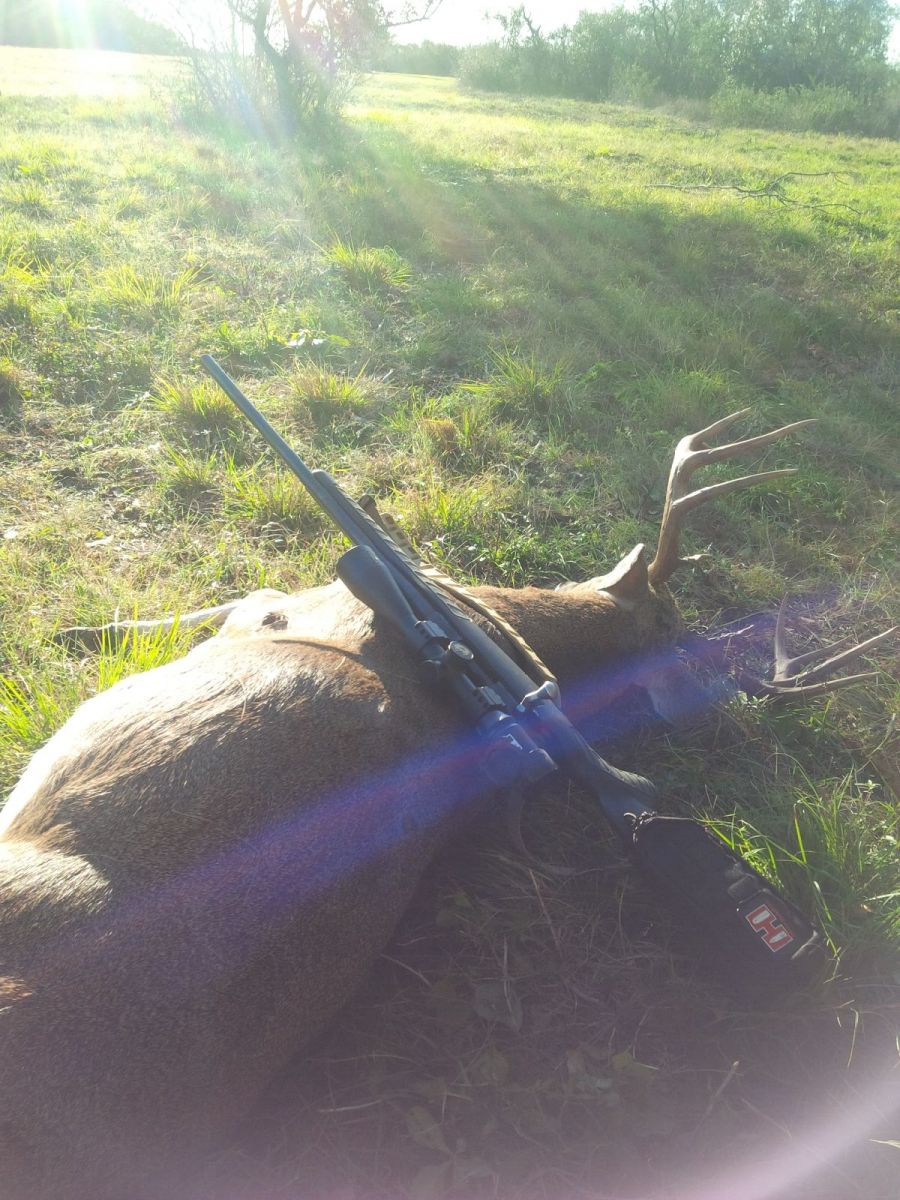